بیرون رفتن
دسته بندی: کتاب
توضیحات تکمیلی
مشخصات محصول
نظرات کاربران (0)
توضیحات تکمیلی
This text is intended as an introduction to elementary probability theory and stochastic processes. It is particularly well suited for those wanting to see how probability theory can be applied to the study of phenomena in fields such as engineering, computer science, management science, the physical and social sciences, and operations research. It is generally felt that there are two approaches to the study of probability theory. One approach is heuristic and nonrigorous and attempts to develop in the student an intuitive feel for the subject which enables him or her to “think probabilistically.” The other approach attempts a rigorous development of probability by using the tools of measure theory. It is the first approach that is employed in this text. However, because it is extremely important in both understanding and applying probability theory to be able to “think probabilistically,” this text should also be useful to students interested primarily in the second approach.
مشخصات محصول
0 تومان
نویسنده: شلدون راس
تگ های محصول: Asset Management, i-ream, ireeam, MAINTENANCE, آیریم, نت, نگهداری و تعمیرات, نگهداشت
نظرات کاربران (0) 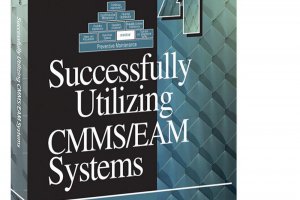 Planning and Control of Maintenance Systems Modelling and Analysis 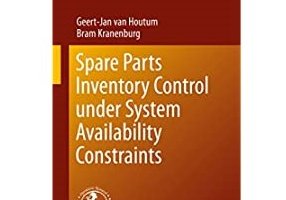 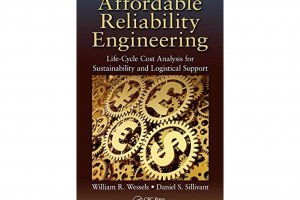